Patrick began working at WM Uniform during high school on a part-time basis. After high school he moved to Ann Arbor, where he attended classes at the University of Michigan, pursuing a degree in Business Administration. Graduating in 2004, he moved back to the Holland area and began working for WM Uniform full-time as the Office Manager. He enjoyed working with his father Ken for seven years before Ken’s retirement. In 2007, he began attending classes at Grand Valley State University and graduated in 2009 with a Masters in Business Administration. After Ken’s retirement at the end of 2010, Patrick moved into what is now his current role as President. Patrick and his wife, Erin, have four children. In his free time, he enjoys golfing, travel and serving as an elder at Chapel Pointe church. He is thankful for the legacy his grandfather, father and uncle built into the company and enjoys working with so many wonderful people to continue the traditions that the previous generations started.

Mitch began his time with WM Uniform when he was 14 years old in various part-time positions. After high school, he attended GRCC for two years and finished his degree at Colorado Christian University. Mitch then moved back to Michigan and began his full-time career at WM Uniform as a driver. From there, Mitch moved into a role as a full-time sales professional. Upon his father’s retirement, he took over as Sales Manager and was later promoted to his current position as Vice President of Sales. Mitch is married to Molly and has three boys. He enjoys hunting, fishing, golfing or simply just spending time with his family. Mitch is also one of the owners of X-Golf Holland. He feels blessed and thankful for all of the relationships he has built with the employees, vendors and customers over his 30-year career with WM Uniform.

Steven began working summers at WM Uniform in 1984. He worked sorting linens in the maintenance department and doing route ride along each summer through 1987. After graduating from West Ottawa High School in 1988, he attended Davenport University part-time, earning his associates degree in Business Management while also driving a route in the afternoon. Upon graduating from Davenport, Steven began driving a route full-time. In 1995, he returned to the plant and began managing the production department. This led to his current role as Vice President of Operations. Steven is married to Jennifer and they have a son, Seth, and a daughter, Stevie-Lynn. The family has three dogs and enjoys working on their hobby farm, raising cows, pigs, chicken and goats. Steven also enjoys hunting, fishing and trapping. He takes pride in carrying on the legacy of his grandfather by doing business without a contract. He also enjoys working with his brother and cousin by continuing to build upon what their fathers and grandfather built.

Leah Neifert joined the WM Uniform team as the Human Resource Manager in 2014 and was promoted to Director of Human Resources in 2020. In this role, she is involved in daily processing and long-term strategic planning. Leah obtained her Bachelor’s Degree in Human Resource Management from Michigan State University. When she’s not at work, Leah enjoys spending time with her husband Tony and their two daughters. The family founded and runs a 501c3 non-profit where the goal is to provide a little joy to children who are dealing with serious health situations. Additionally, Leah is involved with her church youth programs, local theater and is a volunteer teacher with Junior Achievement. She finds happiness and satisfaction in serving others and loves how WM Uniform’s values line up with what she feels is truly important in life.

Mike Gort started with WM Uniform in 2001 as a Customer Service Representative (CSR). He moved into the Account Representative role in 2007 and then into the Service Manager position in 2010. In 2020, he was promoted to Director of Service. He has been on the leadership team since 2010 and enjoys being a part of a growing company. Mike attended Ferris State University and continues his education through training groups with other independent launderers. In his free time, Mike enjoys spending time with Cindy, his wife of 31 years, and his two grown children, Hannah & Max. During the summer months you can find them with friends & family grilling on the deck & swimming in the pool in their back yard. Mike is also an avid cyclist and belongs to the Cross Country Cycle Race Team. He spends many hours training and one of his biggest accomplishments is riding in the 24 Hour Bike Race held each year in June. Mike recently retired from the Reserve Unit of the Holland Police Department after 10 years of service. He enjoys being a part of a family-owned business and looks forward to helping it grow for many years to come. 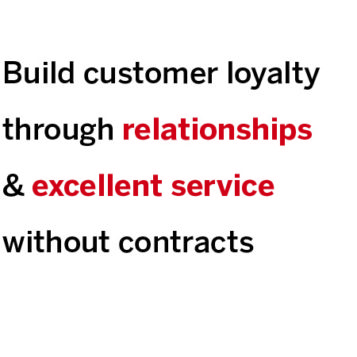 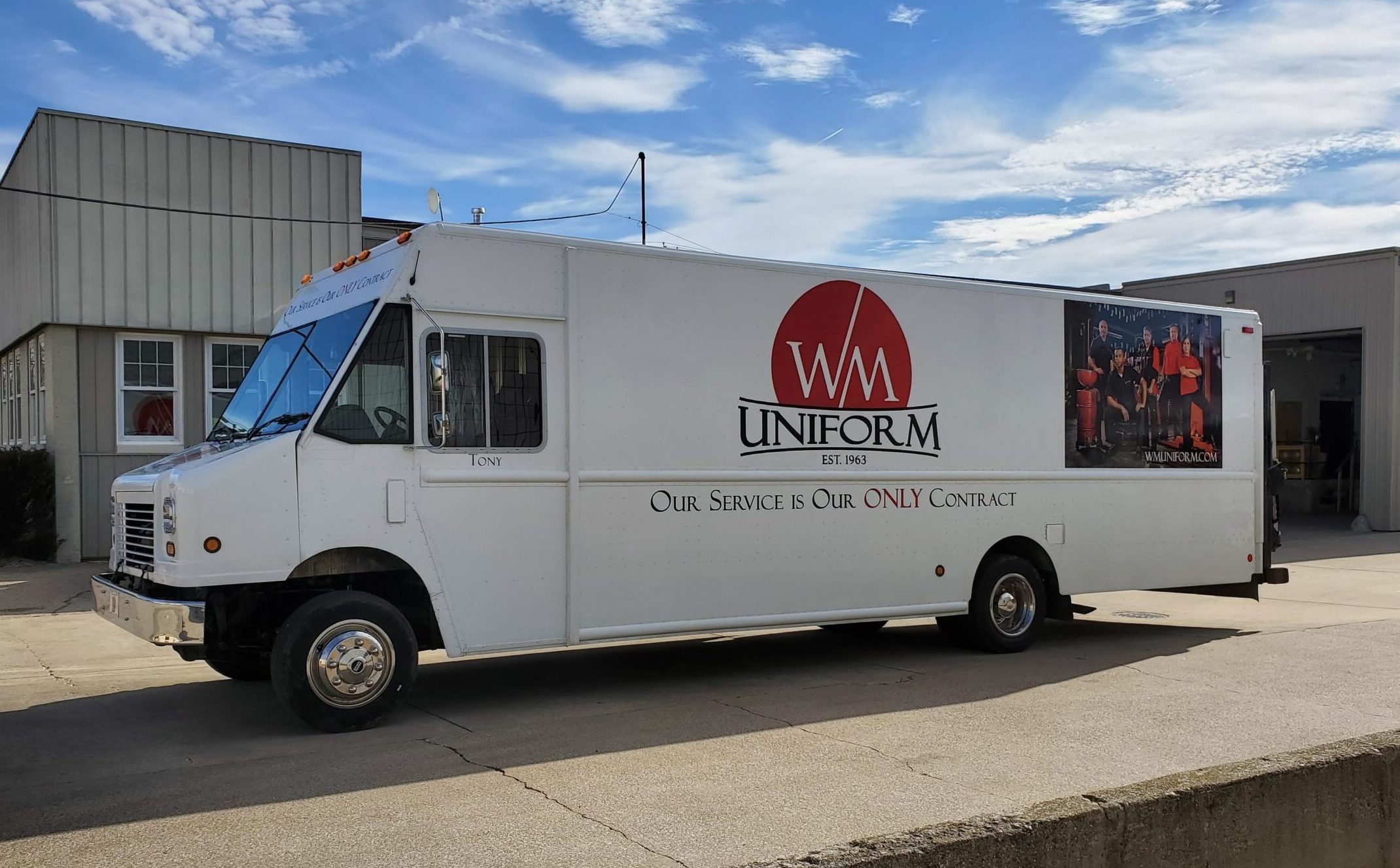