A Place Where Employees Can Grow 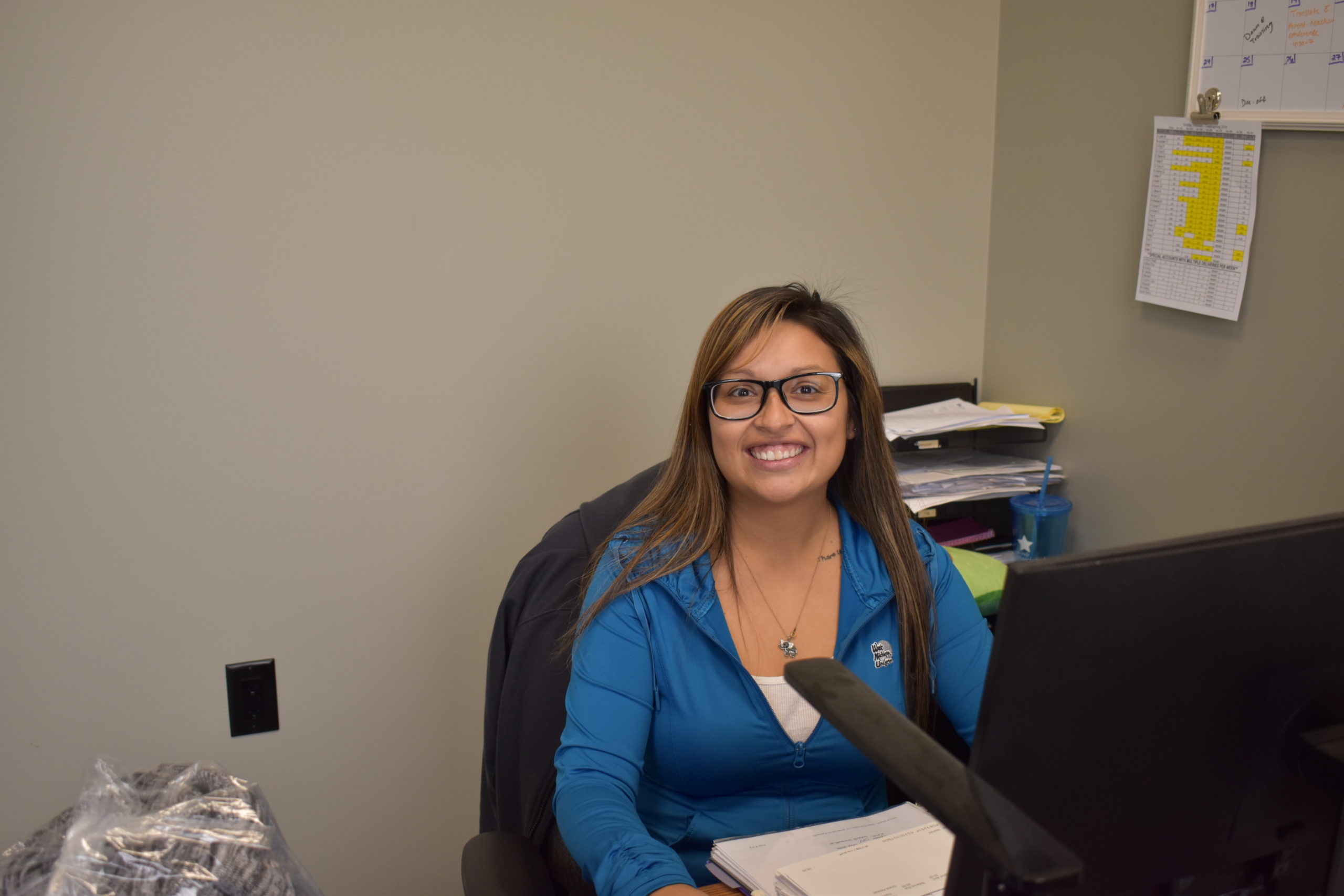 Chave has been an employee with WM Uniform for nine years. But Chave’s story of growth began long before her time at WM Uniform. Born in Mexico, her family moved to the United States when she was eight years old. Her family originally settled in Texas, but after three years, came to Michigan to visit her sister who was living here. The family’s intention was to visit for a short time, but they ended up deciding to relocate to Michigan. 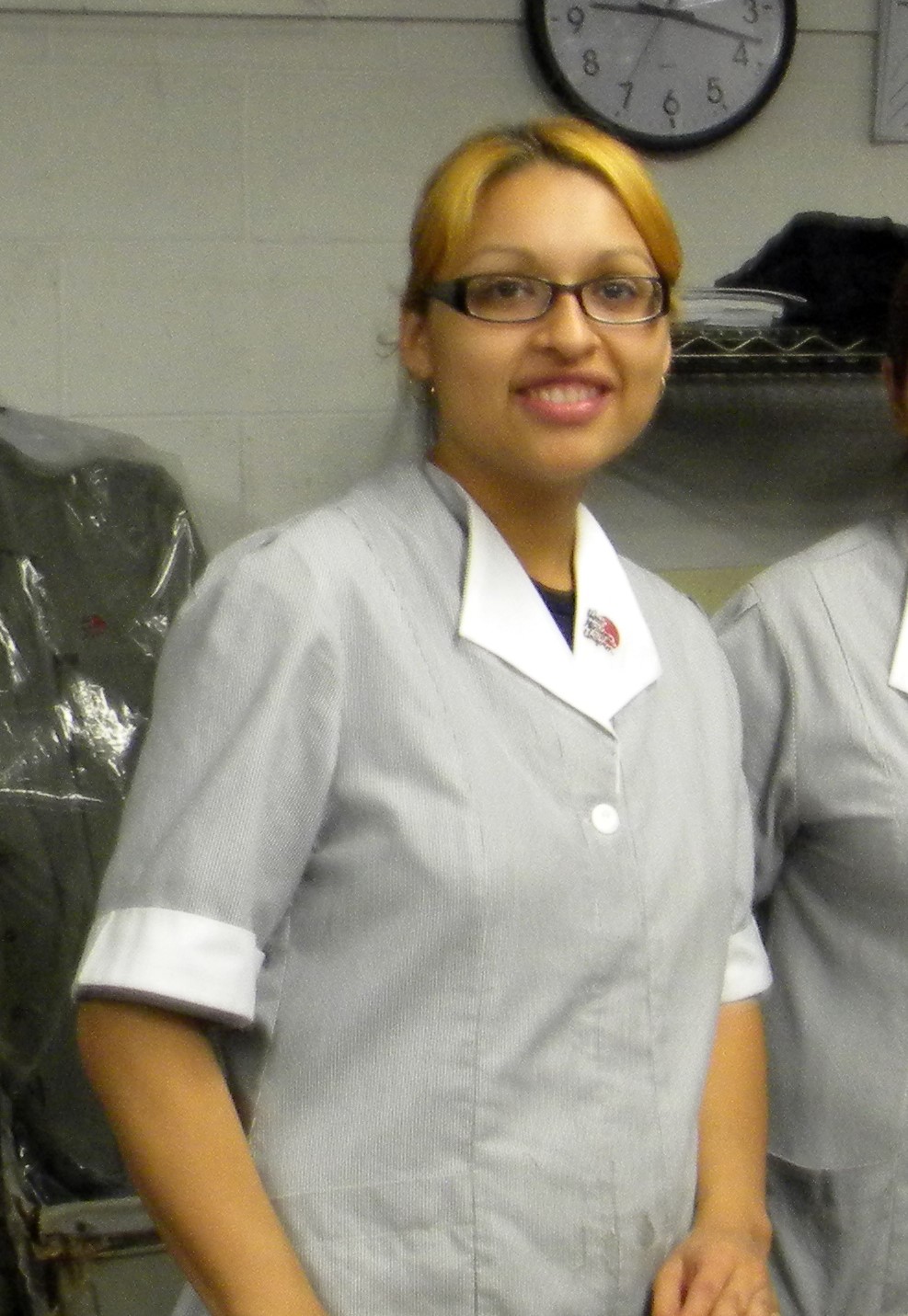 Years later, Chave would begin working at WM Uniform. She started in December 2010 on the production team, working in the finish department. After working three years, she moved to the final assembly team and eventually became a Team Leader for the Final & Dress Team. While there, a position as a receptionist became available. Although another candidate was chosen for the position at the time, she was provided guidance by the HR Manager, Leah, as Chave desired to grow within the company. Leah helped her know which job skills needed refining so that if another position did become available, she would hopefully be ready for it. When another receptionist position did open up, she decided to apply again, this time being chosen for the position.

As a receptionist, Chave loved the customer interaction. Her friendly & welcoming personality helped her to quickly form relationships with people who would stop by. Although she enjoyed her position as a receptionist, a position in Accounts Receivable opened up and she decided to apply for that, knowing that learning a new role in the company would challenge her and help her continue to grow. Her position in Accounts Receivable helped her develop new skills, but she missed the customer interaction she had in her role as a receptionist and desired to move into a position that would allow her to do that again. Chave was recently chosen for the position of Inside Customer Service Specialist. She is excited to interact with the wonderful WM Uniform customers again on a more regular basis and assist them as needed. 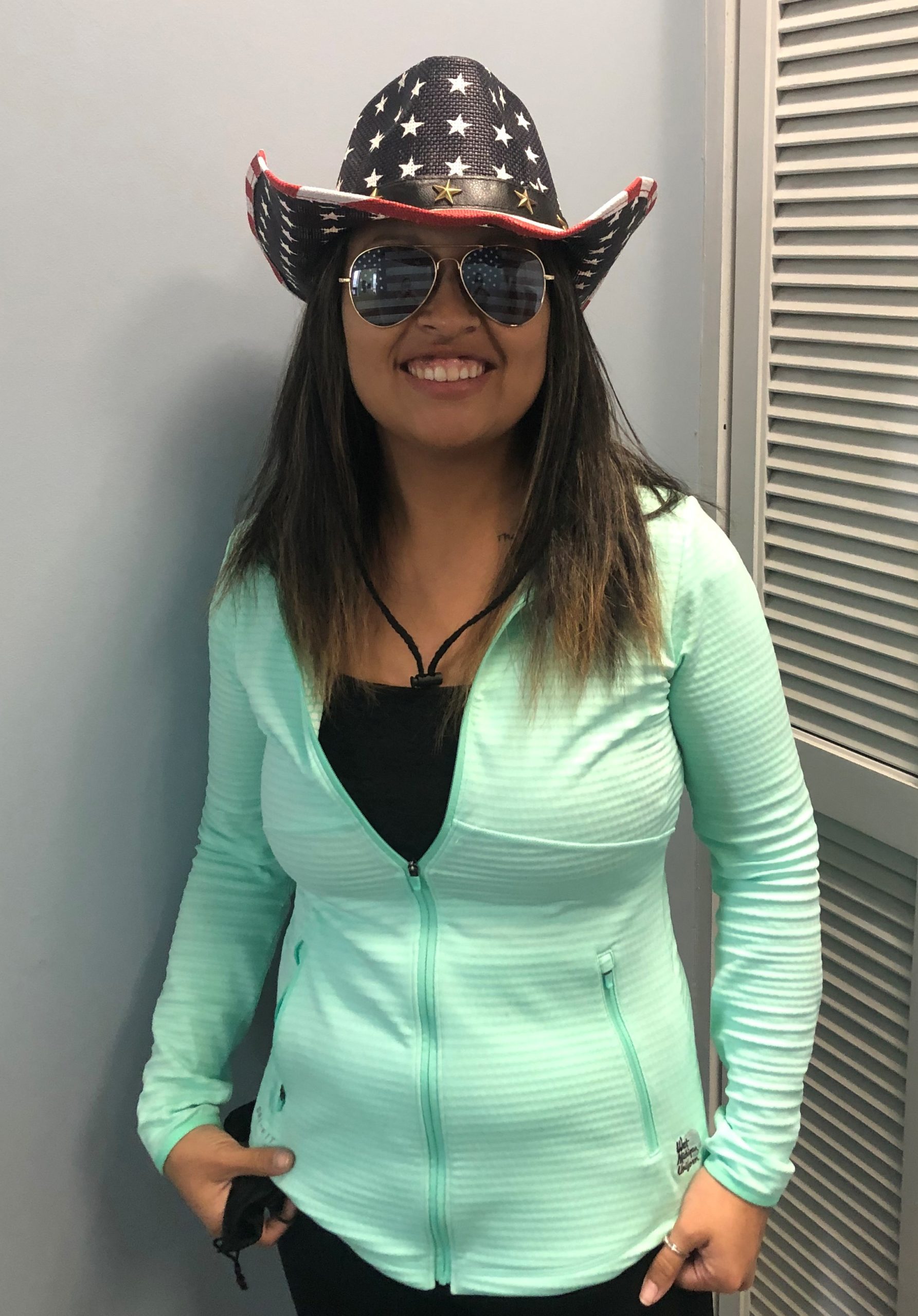 Chave credits growing up in a big family, with 10 brothers and sisters, with helping her become who she is today. Her family works hard to support each other and three of her family members now work for WM Uniform as well. Another exciting step in Chave’s journey was becoming a citizen of the United States last year. When asked if she has any advice for others who desire to grow within the company, she recommends asking questions, getting informed, trying new things and just going for it. We are so grateful to have Chave as a part of the WM Uniform team and cannot wait to see all that she accomplishes in her time with the company. 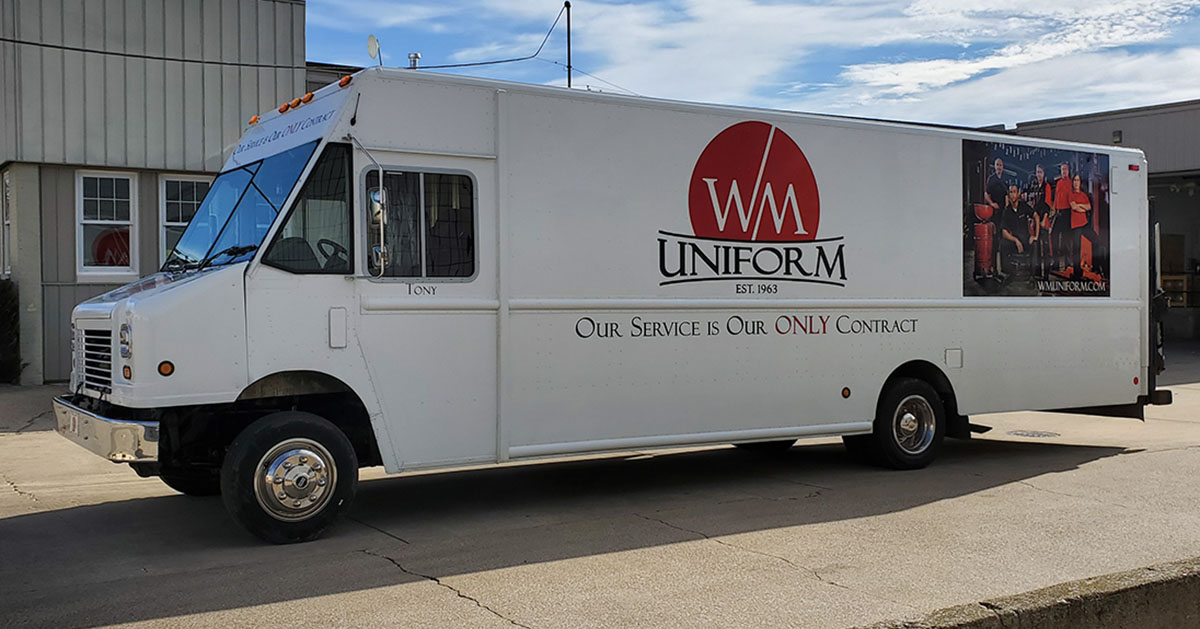